After an hour's drive, breakfast at the bofedal of Putana, the sun rises and half an hour's drive later, we enter the magnificent plateau of geysers. The visit lasts about an hour and a half, after which we leave for the white geysers, swimming possible in the thermal waters of the rio. On the way back, we stop at the "bofedal" of Machuca to admire the "guaiatas", the vicuñas and the pink flamingos then return to San Pedro for the groups who take the plane to Calama.

For groups who have more time available, we will stop at Guatin for a beautiful walk in the cactus valley and then return to San Pedro. 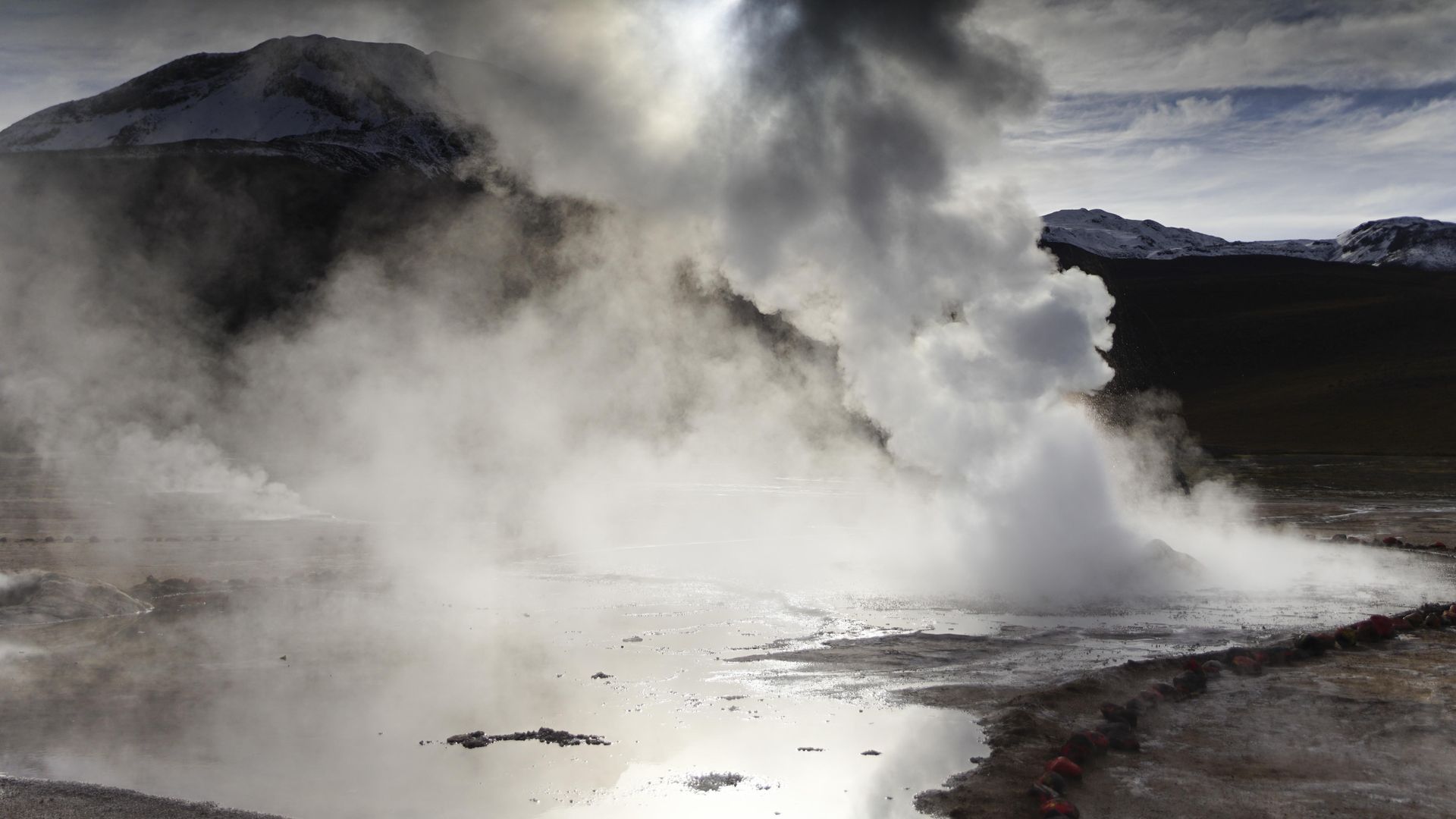 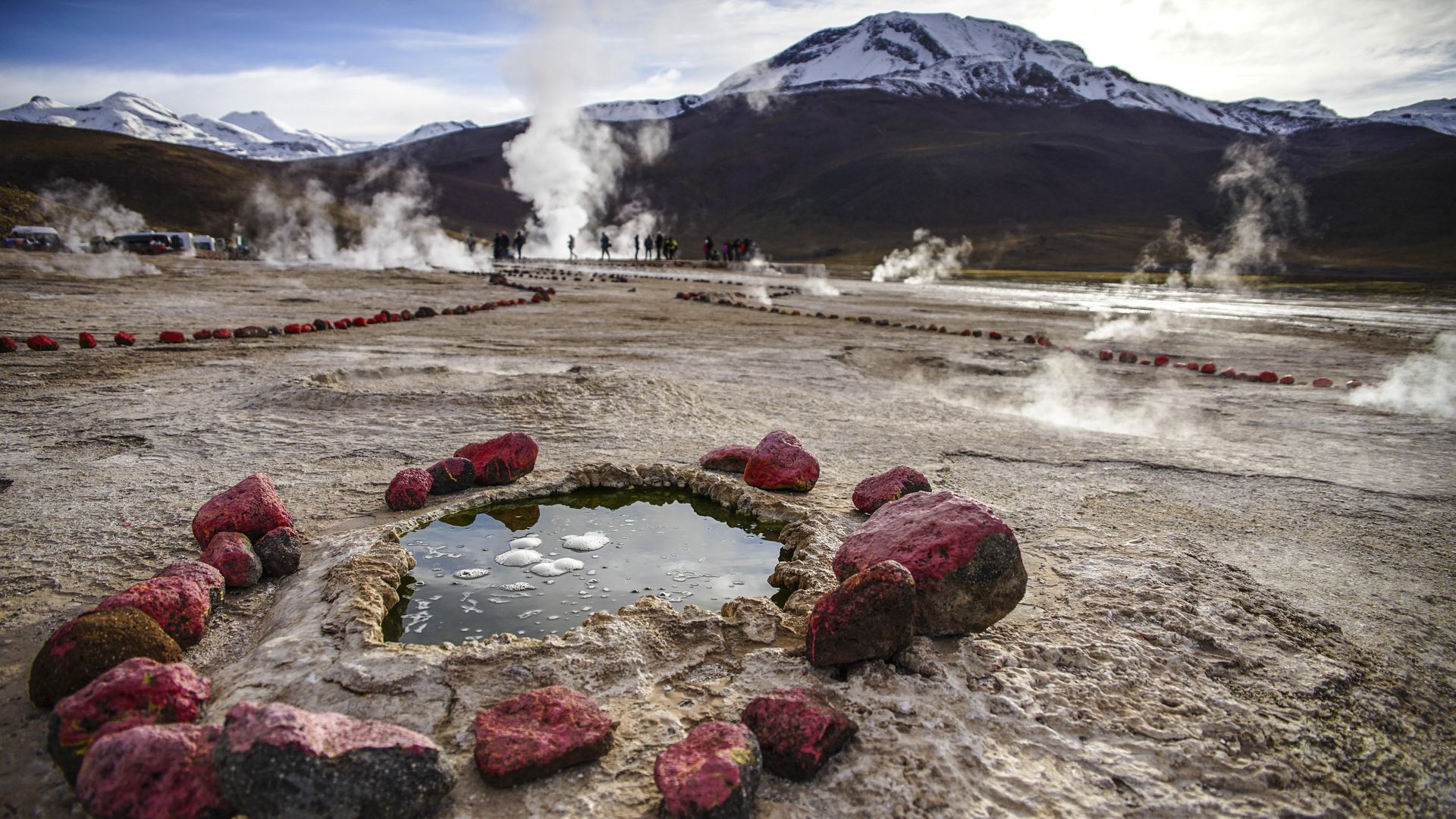 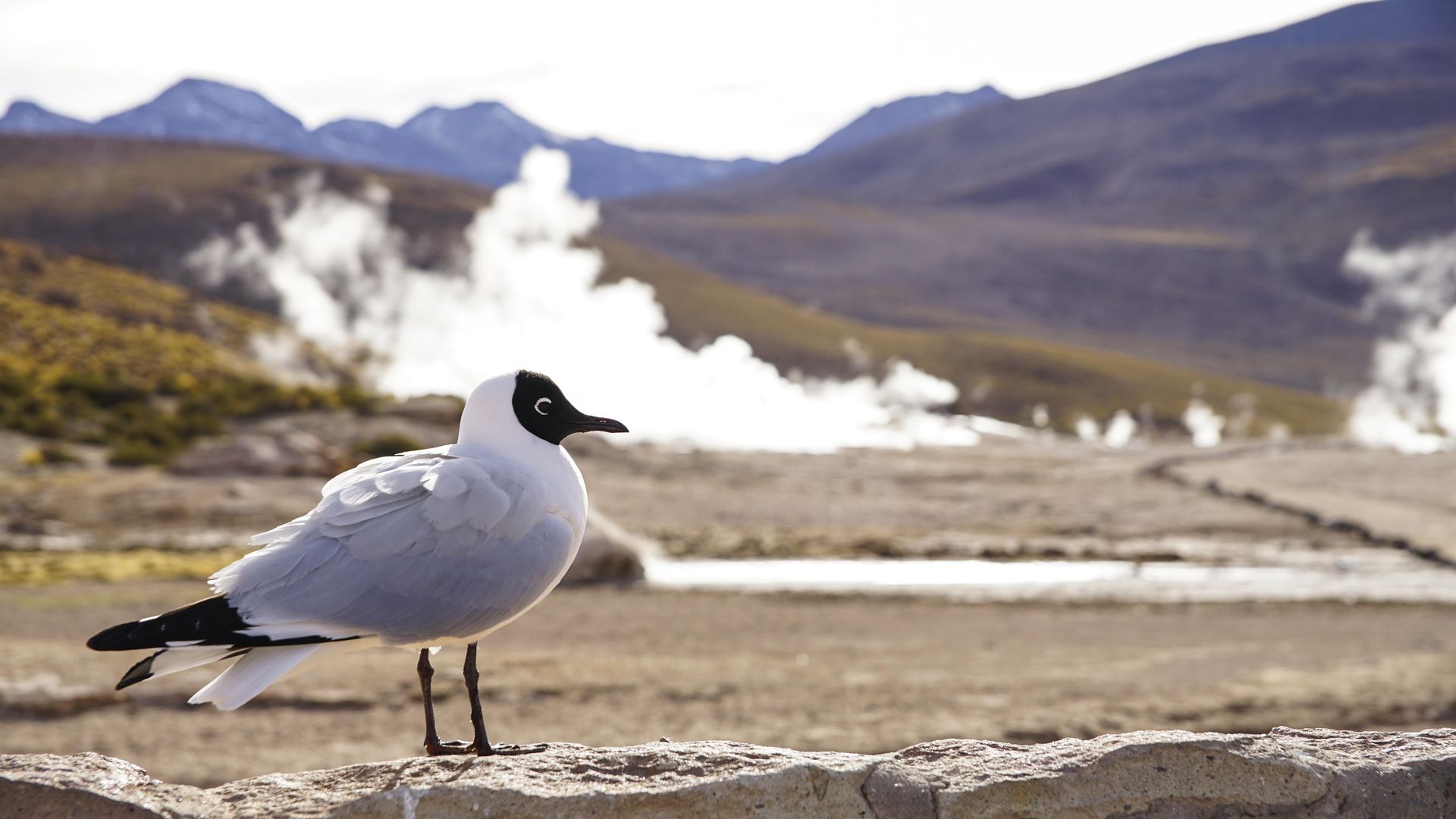 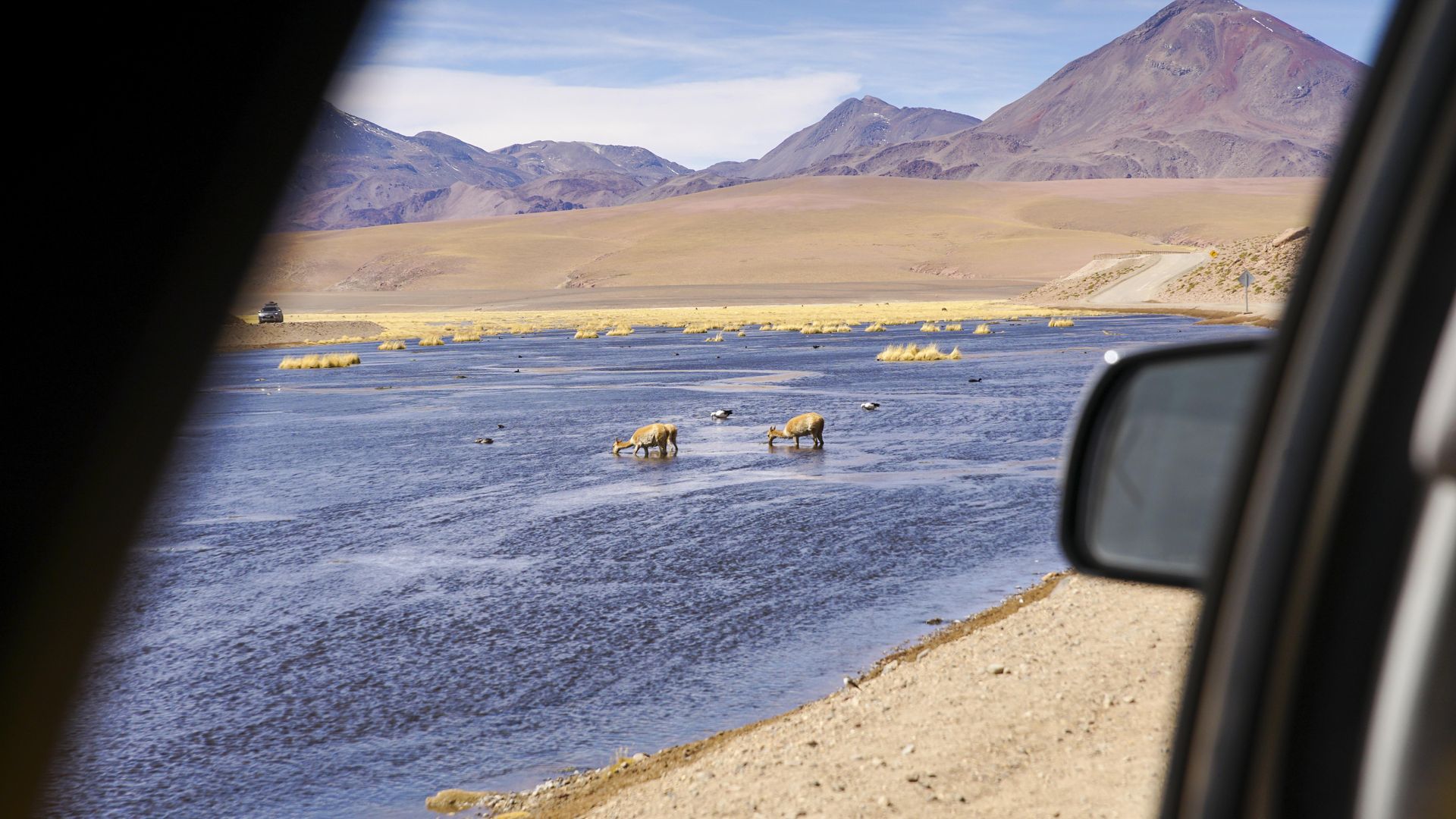 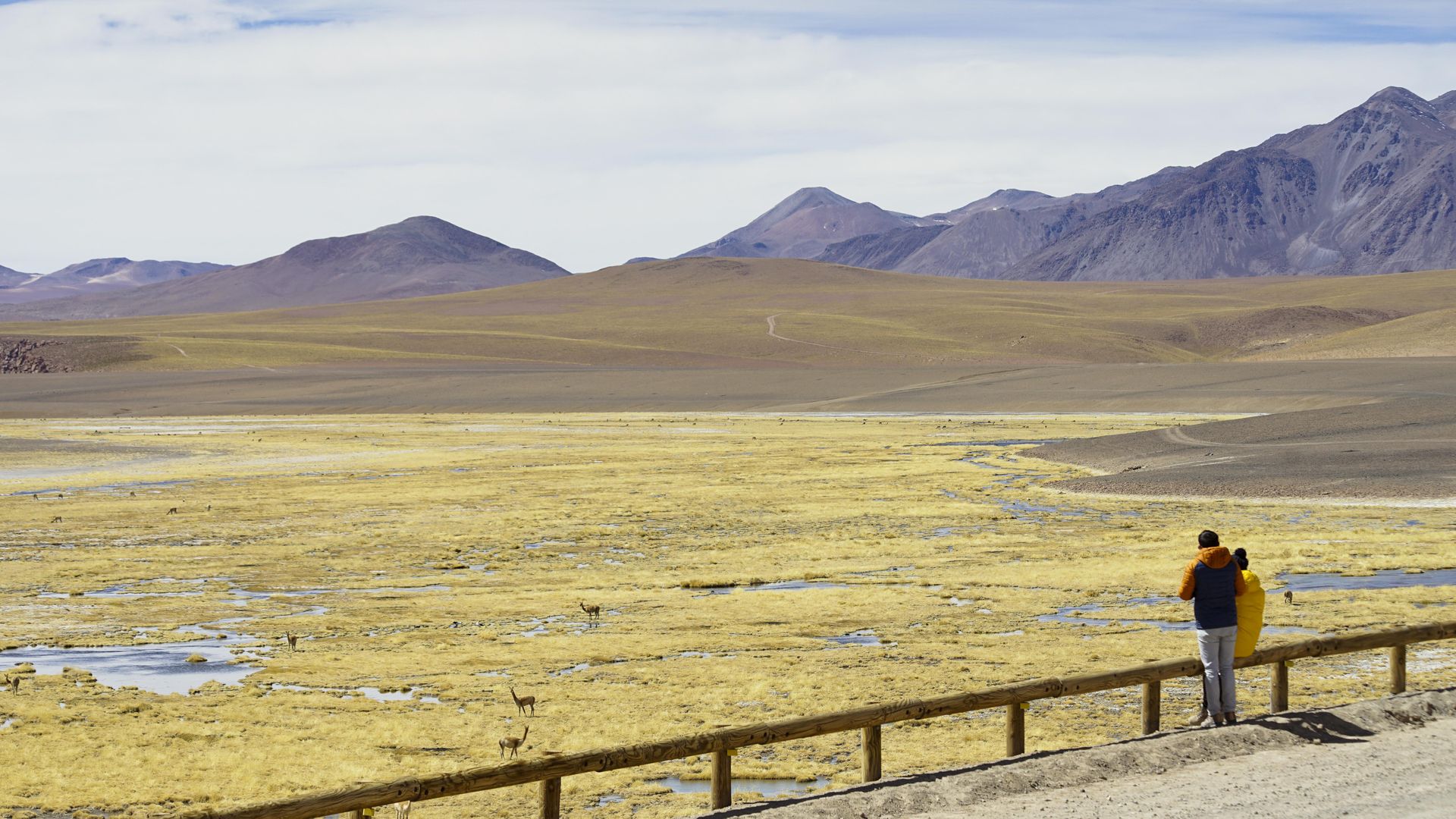 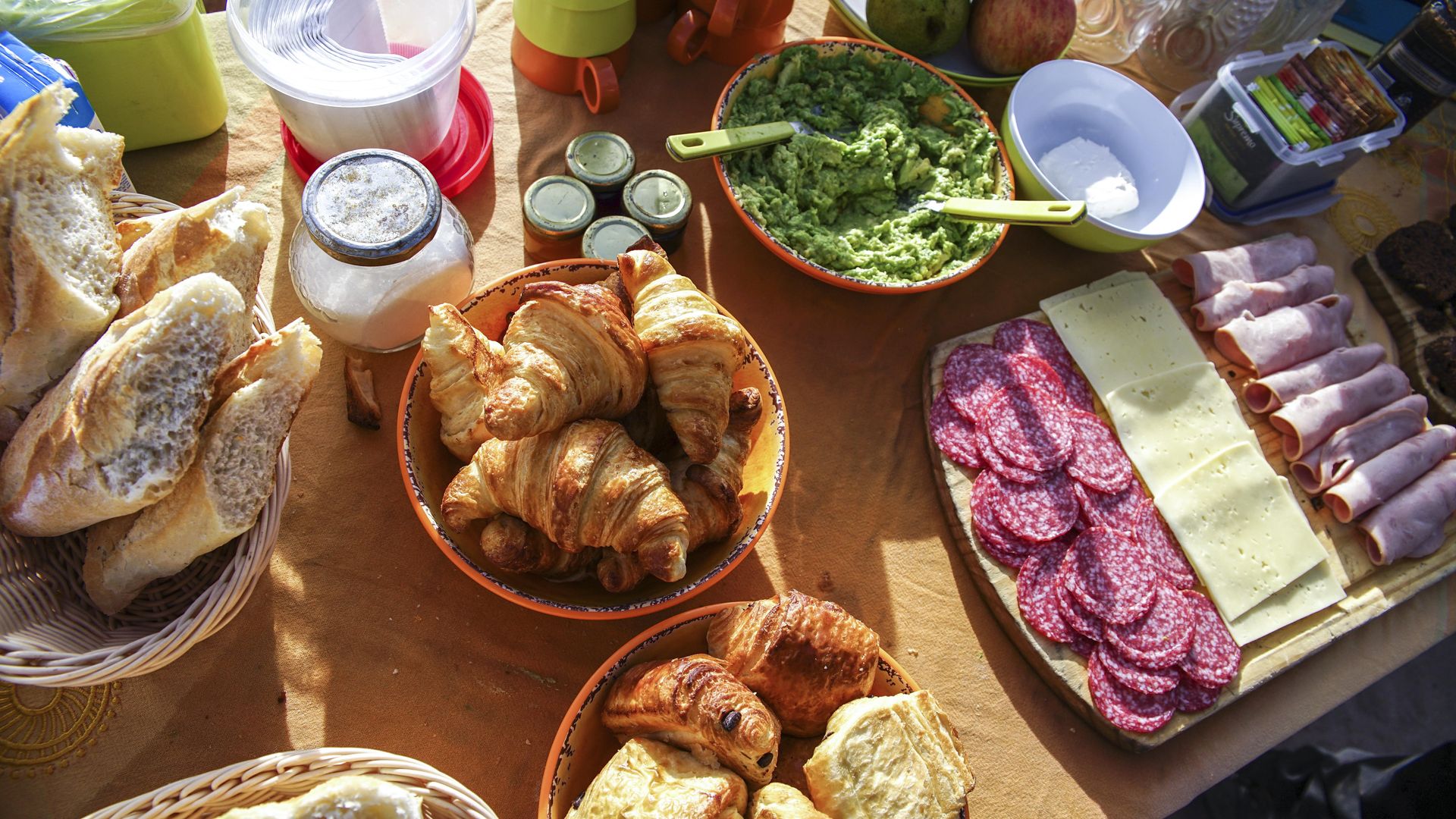 And its  "Garganta del Diablo" 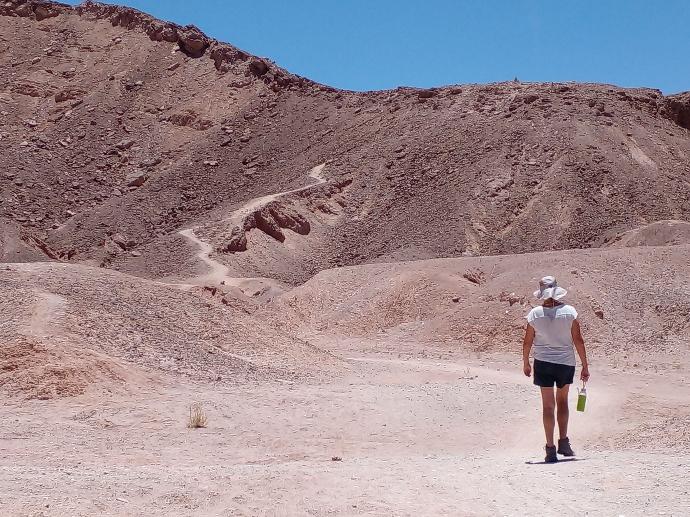